1host2u.com 20/09/2019 Nature
The September 2019 climate strikes are a series of international strikes and protests led by young people and adults to demand action be taken to addr...View Details»

Attack On British Embassy In Tehran... 1host2u.ir 29/11/2011 History
(Wikipedia) - The British Embassy in Iran and another British diplomatic compound in Tehran were attacked on November, 29 2011 by a crowd of Iranian p...View Details»

Denmark accuses Iran of political 'assassination plot' on its soil ... 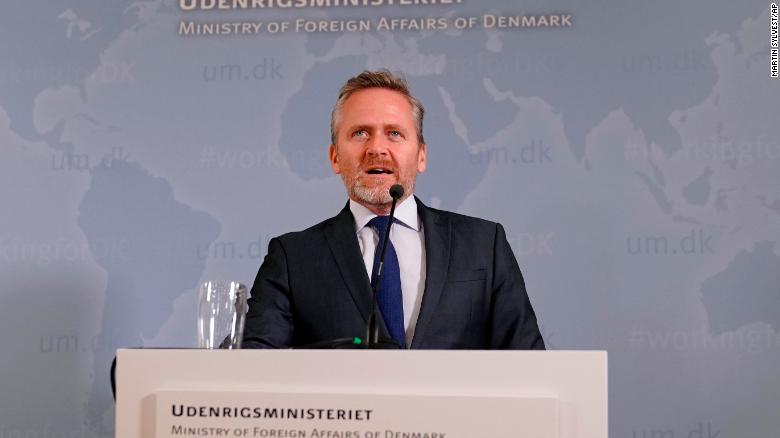