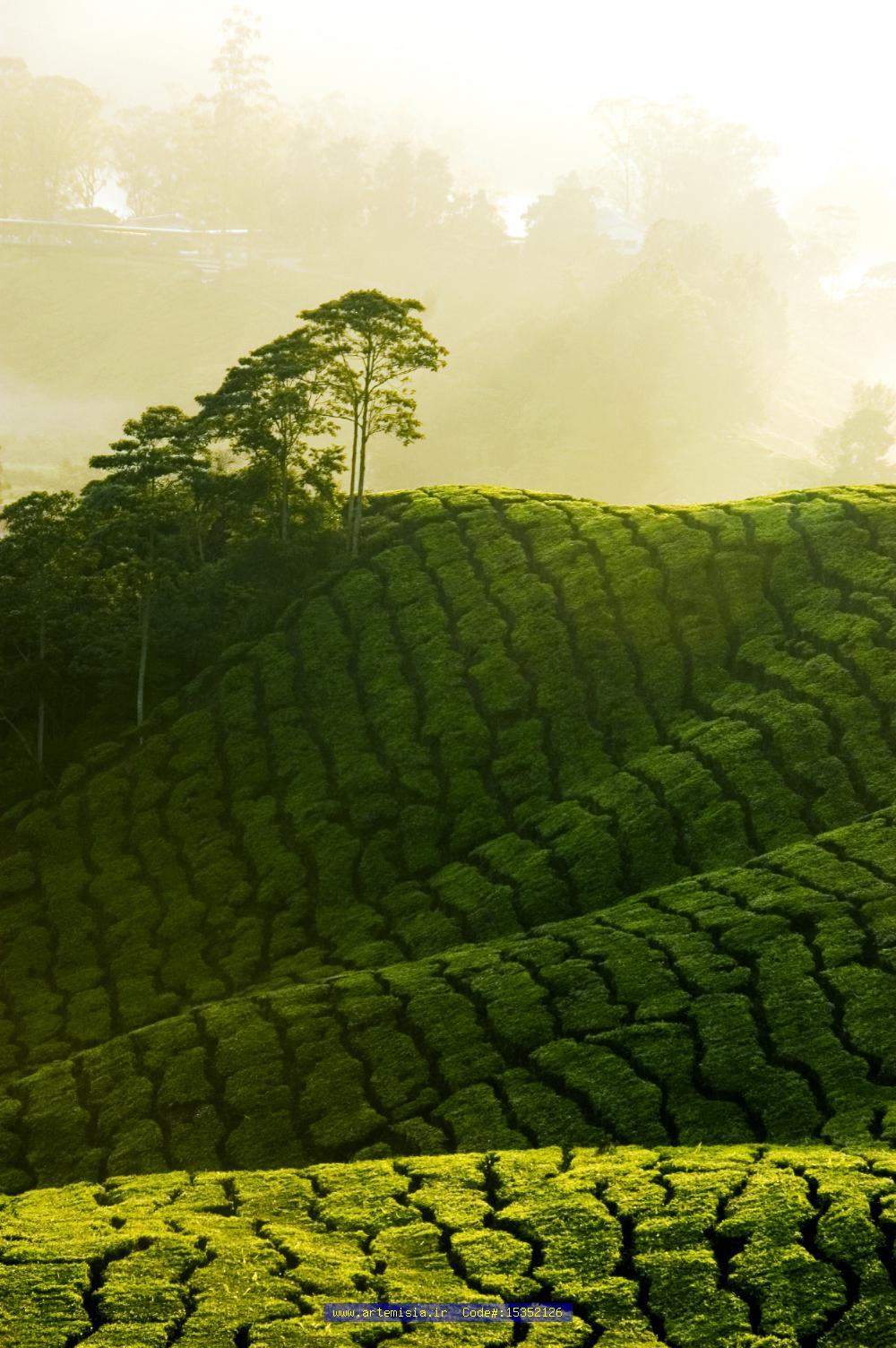 TEHRAN (Xinhua) – Iran has exported 12,600 tonnes of tea since the beginning of the current Iranian year (March 21, 2018), Eghtesad online news website reported last Saturday.
The export is estimated to be worth around USD16.8 million.
India, Iraq, Turkmenistan, Afghanistan, and Russia were the leading export destinations for Iranian tea over the nine-month period, Habibollah Jahansaz, head of Iran Tea Organisation, was quoted as saying.
“Despite the frost in spring and the water shortage we faced this year, production saw a four-per cent increase in weight compared with last year,” Jahansaz said.
According to the report, the Iranian government has a guaranteed purchase system for crops, including tea, to build up its strategic reserves and control prices in the domestic market.
Tea is cultivated in Iran’s northern provinces of Gilan and Mazandaran where 50,000 families earn their living from tea farming on more than 25,000 hectares. Close to 95 per cent of tea orchards in Iran are rain-fed.
Iran also imports tea, mainly from India, Sri Lanka and Kenya. Iranians consume around 105,000 tonnes of tea annually.
--- ---
...