Iran’s Past and Present 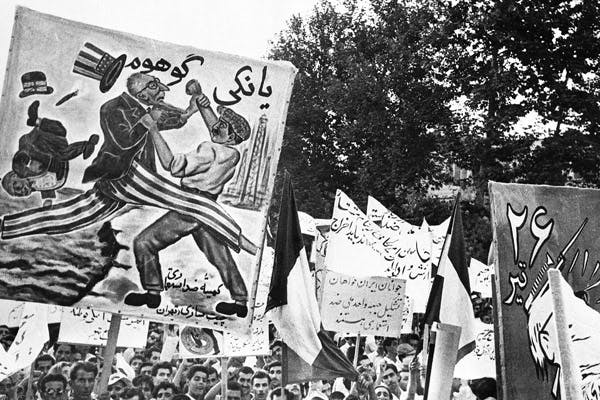 
Why has the history of Iran’s left been erased?
by Ervand Abrahamian & Eskandar Sadeghi-Boroujerdi
Tudeh Party members and supporters of Mohammad Mossadegh in Tehran, Iran in 1953. Wikimedia Commons